Plays Hard To Get 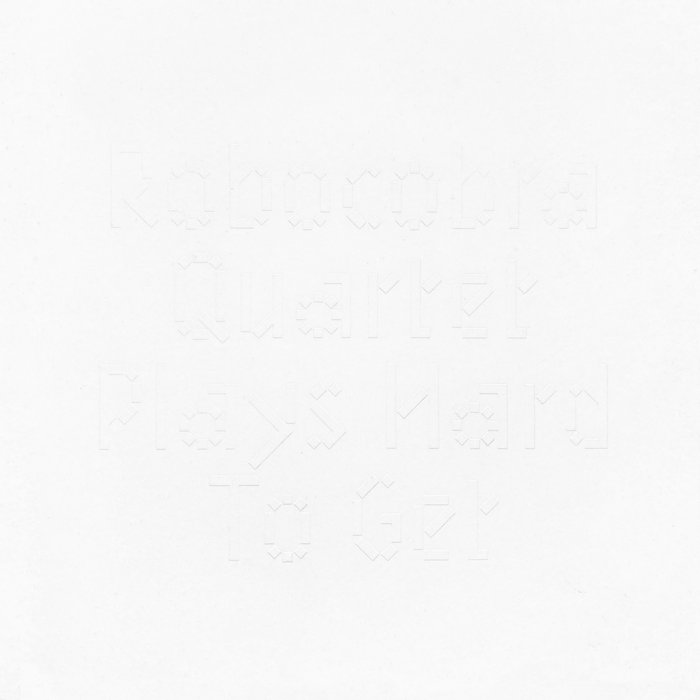 DJ Time of the Month

Mr B From Rennes

"This record was written and recorded at the same time so there is a lot of figuring-out present in the recordings. I think it was a reaction against the idea that you should only record what you can feasibly play live. I was listening to a lot of Beach Boys and Talk Talk and realised that if you just try to make something cool, it could remain interesting long after your band breaks up and you stop playing live. Some of the weirdness includes: For one bar in Pinballs the entire mix goes through two Ampeg 8x10 bass amps and then cuts back... Blue Sky Sinking was an attempt at making a bunch of clarinets and saxophones sound like a granular synthesizer. Least Violent Time has a snare drum layered by a cat 'meow' from a casiotone keyboard. It took us about a year of playing these songs live before we could actually play them properly OOPS sorry to the people who saw us live that year. Fun fact: two of the songs on this record have lyrics about eating in a Nepalese restaurant in Belfast" - Chris, April 2020

Supported by The National Lottery through the Arts Council of Northern Ireland.